When to Use SwimOS: Top 3 Use Cases for App Developers 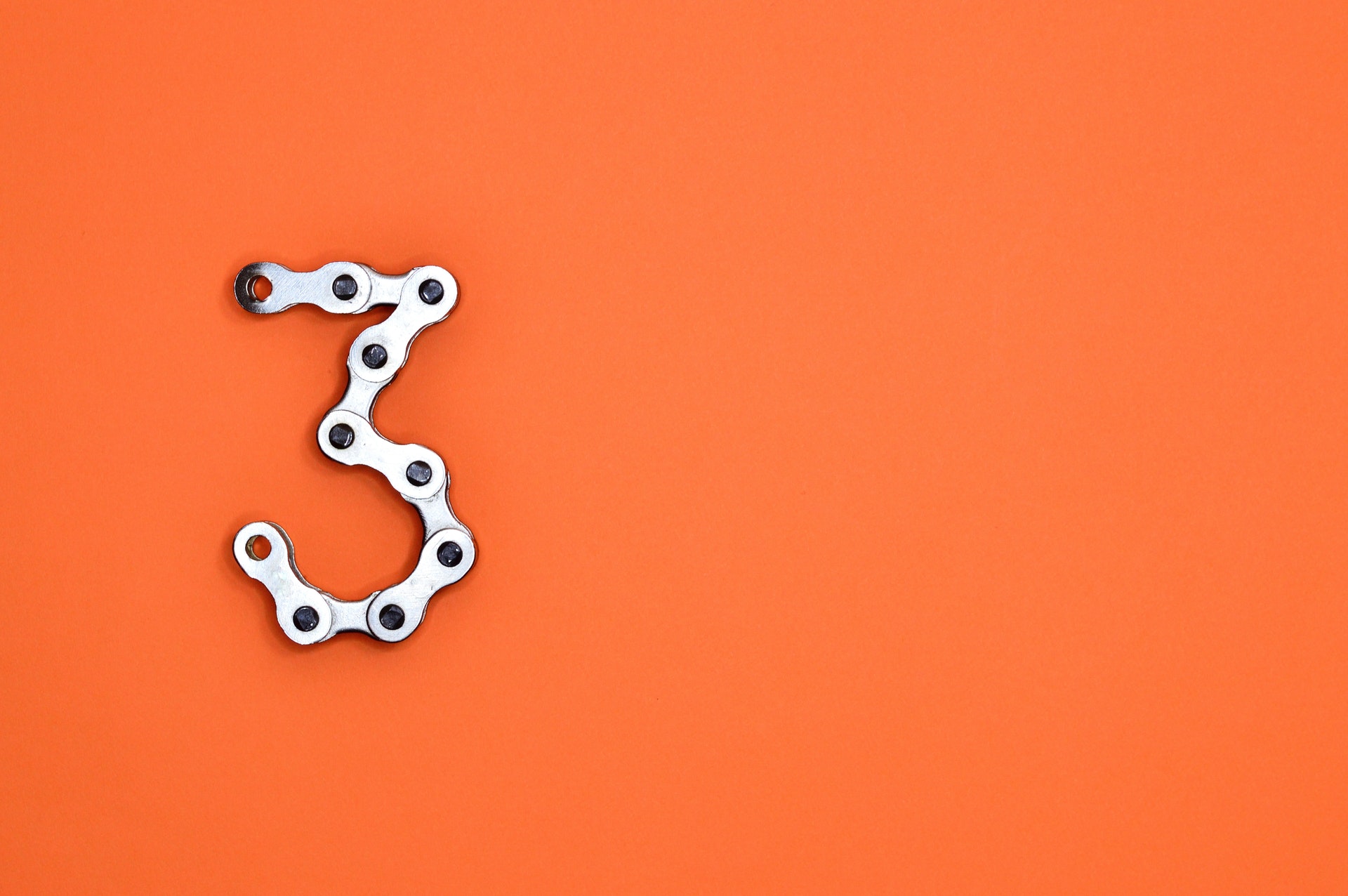 Learning a new technology takes time and effort, so it’s important to make sure you’ve identified a good fit before you invest precious brain cycles. To help you determine whether swimOS is a good fit for your project, I wanted to present the three basic use cases for the swimOS platform. While swimOS is extremely flexible and can be utilized to build an infinite number of apps (for IoT, DevOps, analytics, AI/ML, etc), I’ve found that most projects the Swim.ai team takes on can be boiled down to one or more of the following three use cases; architecting stateful Web Agents, creating and managing streaming APIs, and building real-time UIs and dashboards.

Take a look below and consider your own application needs as you read through. You’ll find that streaming and “near real-time” data sources are common to all three use cases. Whether you’re working with a few or a few thousand data streams, swimOS makes it easy to build stateful apps that filter, transform, aggregate, and act on real-time data streams.

Here are the Top 3 SwimOS Use Cases for app developers:

Let us know what you're building using the open source swimOS platform. You can get started with swimOS here and make sure to STAR us on GitHub.