SwimOS & The Swim Platform: What's Open Source and What's Not? 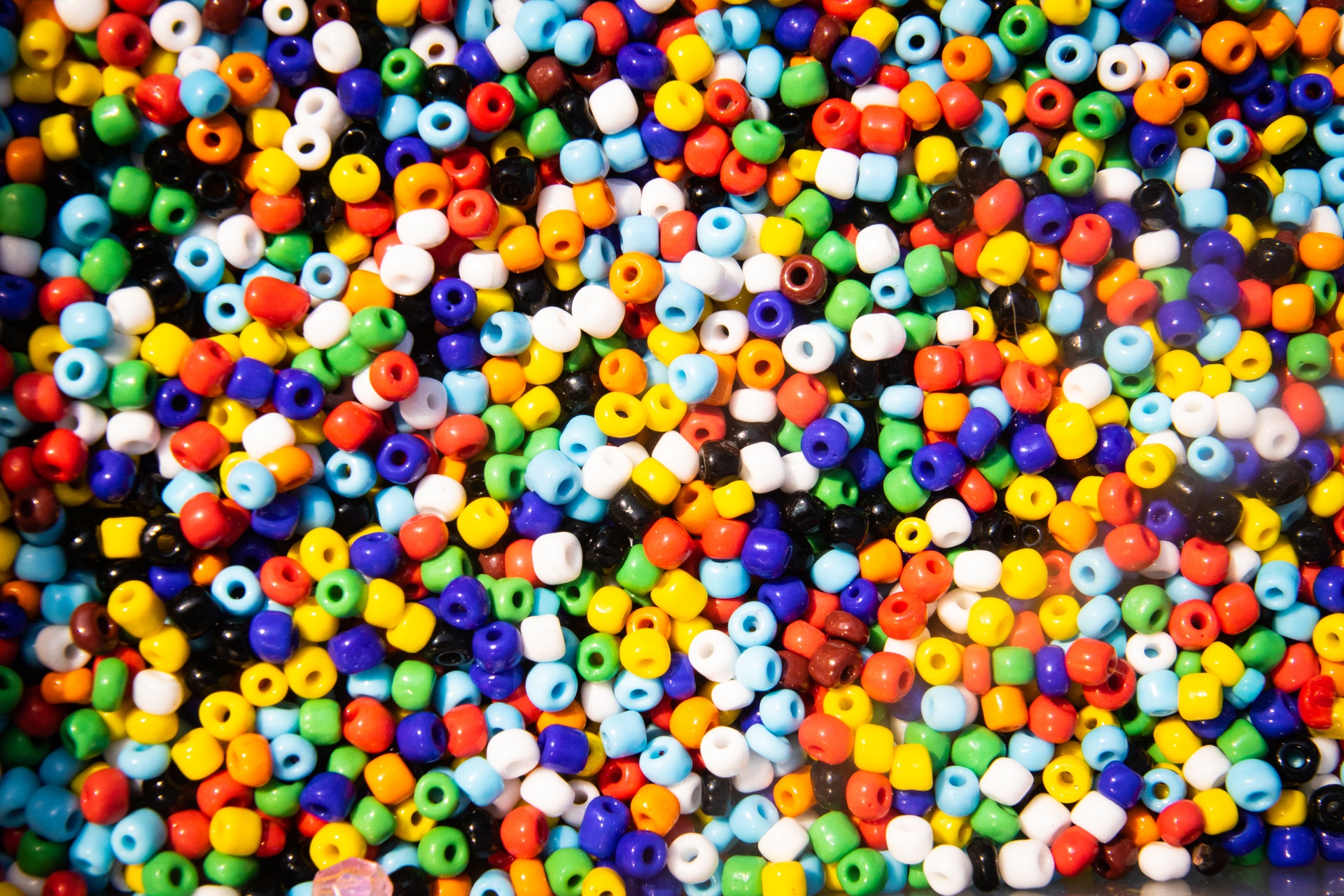 We’re living in an open core universe. These days it can be difficult to differentiate technology capabilities available via open source compared with commercial licensed versions of various software projects. While I can’t solve that problem on an industry level, I can take some time to help you understand the differences between open source SwimOS and the commercial Swim Platform. In this post, I’ll break down the capabilities and feature sets of open source SwimOS and the commercial Swim Platform once and for all, so that you have a better understanding of each.

SwimOS is an open source software platform for building stateful, real-time applications. SwimOS enables developers to create distributed applications using real-time micro-processes, called Web Agents. In this way, SwimOS is similar to a distributed operating system (OS). Like an OS process, each Web Agent runs a stateful computer program. Instead of being identified by a local process ID, a Web Agent is addressed by a Uniform Resource Identifier (URI), like a Web Page. Unlike stateless Web Services, or functional analytics jobs, the programs executed by Web Agents are continuous, and general purpose. A Web Agent can execute any code that an ordinary operating system process can execute.

By unifying fundamental OS concepts with the principles of the world wide web, SwimOS can enable massively real-time, streaming applications. Distributed operating systems have a million-fold performance advantage over the loosely coupled stacks of middleware that underpin traditional distributed applications. This is because nearly every operation performed by a traditional distributed application must make multiple network hops between middleware tiers. Applications running on a distributed operating system instead operate on locally cached state, with asynchronous cache coherence continuously performed in the background. This allows Web Agents to operate on CPU time scales, measured in nanoseconds, rather than on network time scales, which measure in milliseconds per network hop—a 6+ order of magnitude difference.

The Swim Platform: Building on SwimOS

The Swim Platform consists of:

If you think the Swim Platform is a good fit for your real-time app, let us know. We'll point you in the right direction for helpful Swim Platform resources and help you ensure your Swim apps follow best practices.

Share what you're building using the open source SwimOS platform. You can get started with SwimOS here and make sure to STAR us on GitHub. You can also learn more about the Swim Platform for enterprise apps here.