Swim can be a challenge to explain to people, even if the audience is fairly technical. Unless you've had firsthand experience building and running at-scale distributed applications with low latency requirements, it's difficult to realize that the same open source frameworks, platforms, and tools that power sophisticated applications today are severely limiting our ability to use and benefit from streaming data. Further complicating matters, the architecture of Swim is deeply influenced by many of these open source projects (Akka, Cassandra, and Kafka, to name a few). Swim has no external dependencies. Swim server relies on parts of the JVM, but is fundamentally language agnostic. We also have client bindings for Javascript and others will be coming soon.

While Swim is quite unique, I've often found that explaining Swim is easier when I compare it with other, more familiar technologies. 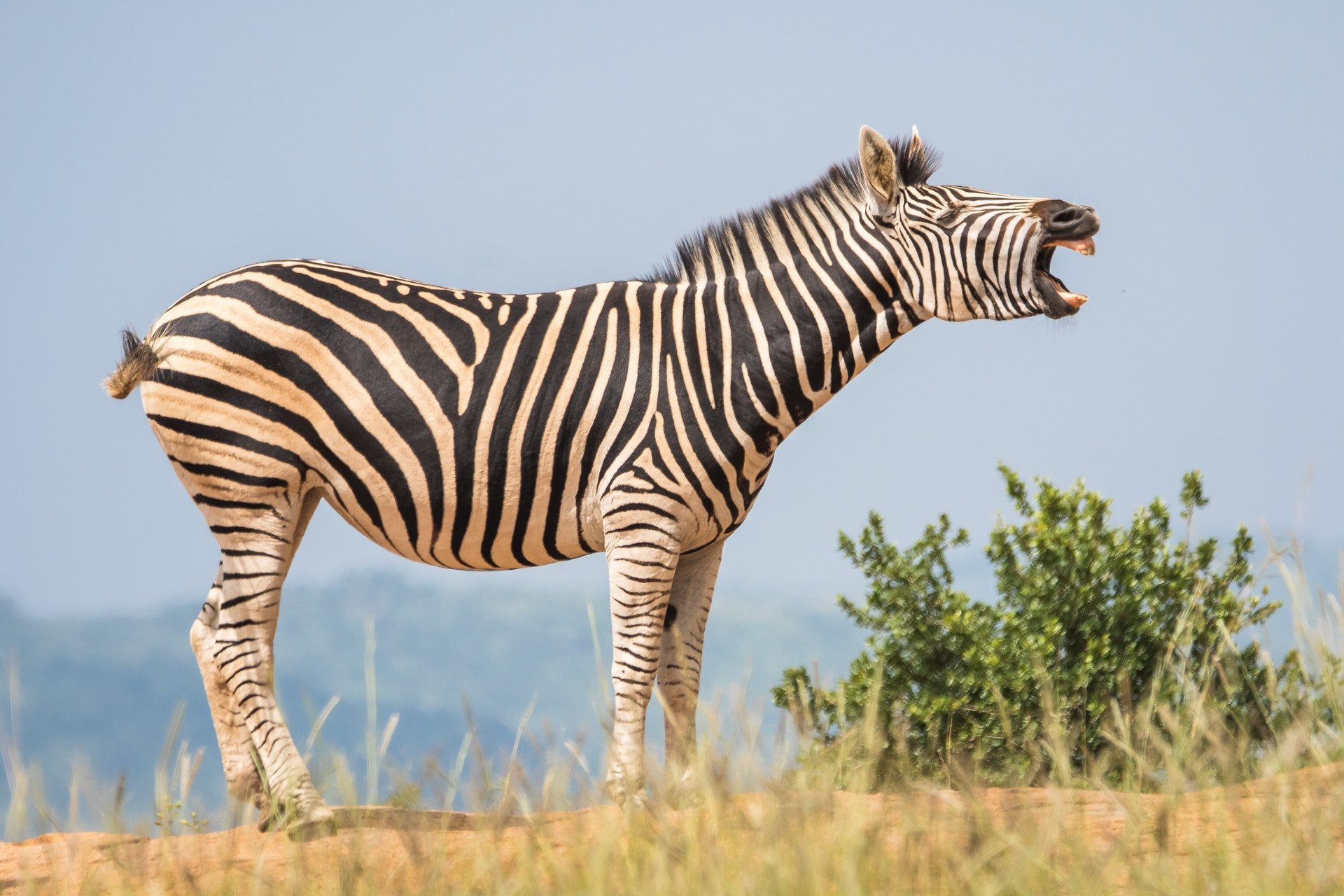 You've never seen a zebra? Well, it's kind of like a horse. But, you know, it's different...

When I explain Swim to others, here are some of the common comparisons I use: