REST based APIs, stateless computing and database-centric applications are the go-to patterns of today’s web and cloud apps. They are fantastic for building applications with unpredictable user loads. Developers don’t have to worry about infrastructure, because the abstractions address key needs: When an API call arrives, the URI of the request resolves to the current address of a server that hosts the API, and the request is delivered. If you’re using a serverless app infrastructure, you don’t even have to ensure that the front end of your app is running - it is dynamically loaded by the serverless infrastructure that hosts the service.

But REST, stateless computing and databases make it nearly impossible to build applications that can respond in real-time to changes in the real-world. And note that there are two requirements here: apps must always know the real-time state and analysis of the infrastructure, and they need to be able to react in real-time. 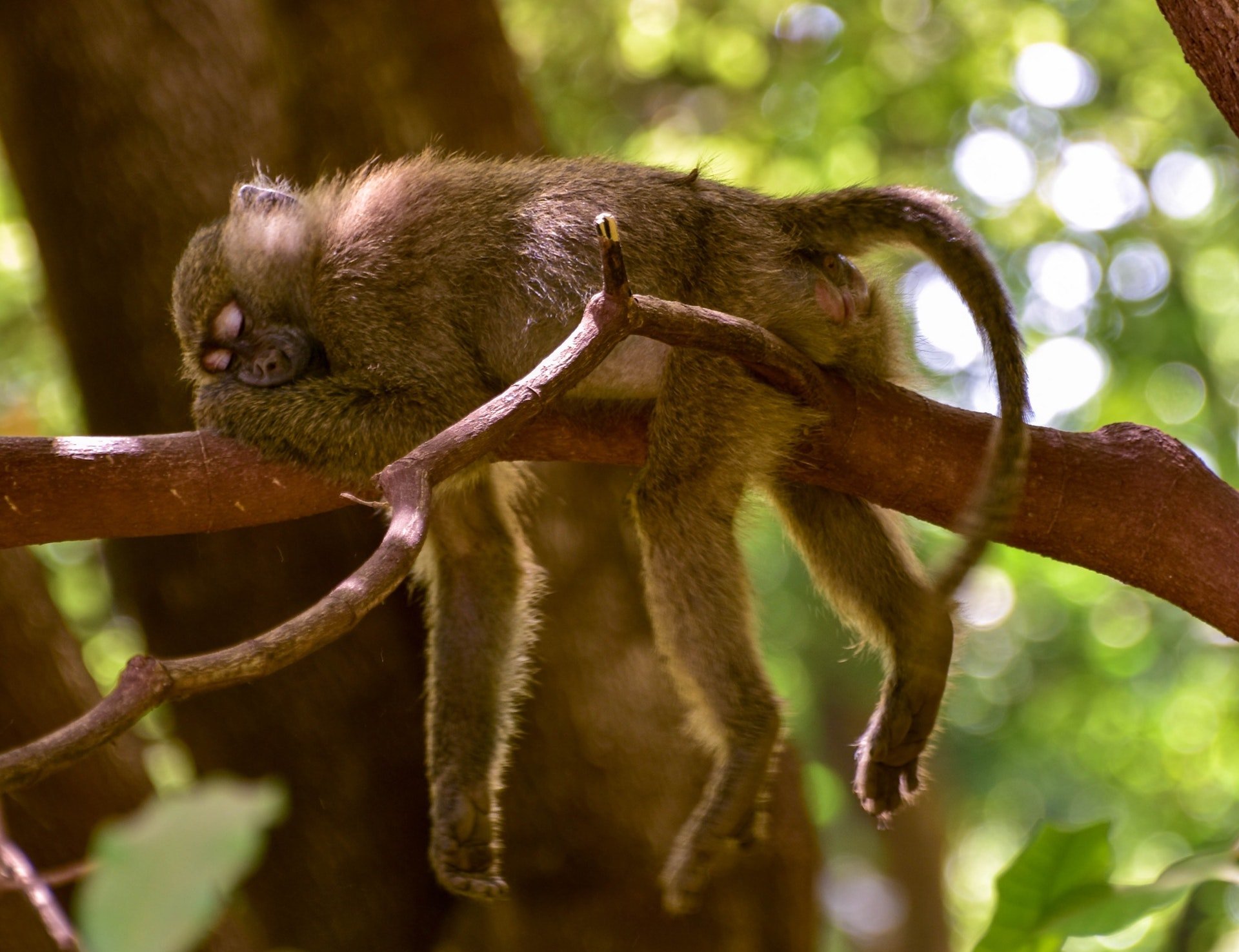 How can a REST application be real-time if it spends most of it's time asleep, while waiting for an update from a centralized database?

Let’s start with an example: The traffic infrastructure of the city of Palo Alto generates about 50MB/s of data. Our goal was to predict the immediate future behavior of each traffic intersection to help vehicle routing applications choose routes that minimize transit delays. You can see a real-time visualization of the city’s free running intersections here.
To predict short-term evolution of traffic flow requires us to process traffic sensor events in real-time followed by fast inference to deliver predictions. We compared two approaches:

The first cost about $6,000 per month for Lambda calls, data storage, and ML. The second runs on spare cycles of a traffic management server in Palo Alto, requiring no new hardware or bandwidth upgrades. We present the predictions to customers via an API in Azure, which uses about 0.2 CPU cores. Let’s say the difference is 3-4 orders of magnitude.