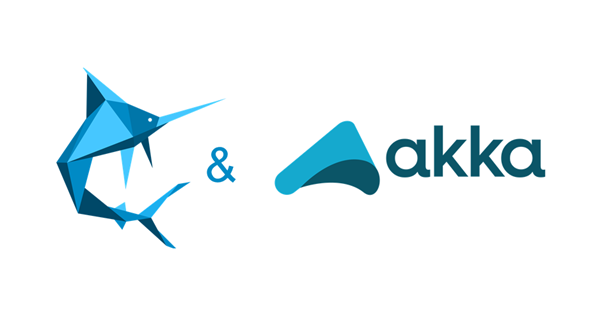 Recently several developers have asked me to compare Swim (OSS SwimOS) with other well known Actor Systems and especially Akka, which is a widely used Actor based language.

Web Agents in Swim are similar to Akka actors in the sense that they provide a stateful, concurrent computational model with thread-safe access to state. But Swim tries to address some deficiencies of Actor systems, specifically:

These features help immensely when building applications. For example, real-time web UIs become simple to build since  JS object can continuously render the current state of a Web Agent because by simply linking to it, it will continuously stream state updates to the browser. It also makes application composition as trivial as object composition in an OOP system. Implementing URI addressability, adding a protocol to propagate state changes and supporting multiple concurrent read access to an actor is pretty complicated to do with Akka.

Finally, Swim applications, while currently Java based, rely only on the JVM (we use Graal) and the Swim platform, which is being re-written in Rust.  Many application DSLs are possible so you will eventually be able to use your favorite DSL and get all the power of Swim.