From Sensors To Cloud: Making The Data Flow Smooth 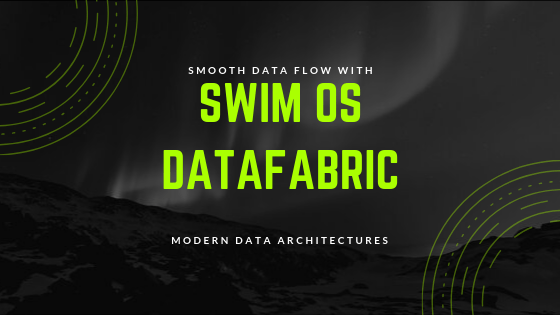 As modern enterprises plan for Robotics and other IoT tools, they are forced to rethink their platforms to ensure that data flows smoothly from devices to edge to cloud. The … 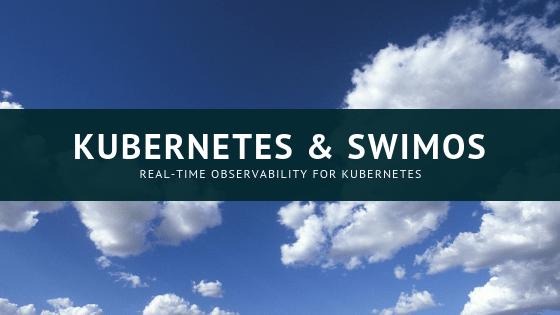 The world of enterprise IT infrastructure is undergoing a paradigm shift and becoming more distributed with IT losing their tight hold on the infrastructure. With containers, microservices architectures and serverless …

Kubernetes is fast evolving as the standard orchestration platform for cloud native deployments. However, Kubernetes is still not mature enough to support stateful applications and distributed applications like those running on …