Industrial IOT Is Not an App Nor DevOps Problem. It’s a Data Problem.

Too many brave pioneers seeking to transform the efficiency of their industrial infrastructure with new Industrial IOT (IIOT) applications face such daunting odds that their projects are doomed to failure before they even get off the ground. In this post I don’t want to focus on the reason why most projects fail. Instead, I want to give you a glimpse of a powerful new approach that has the potential to transform success rates and catalyze the adoption of new IIOT solutions. 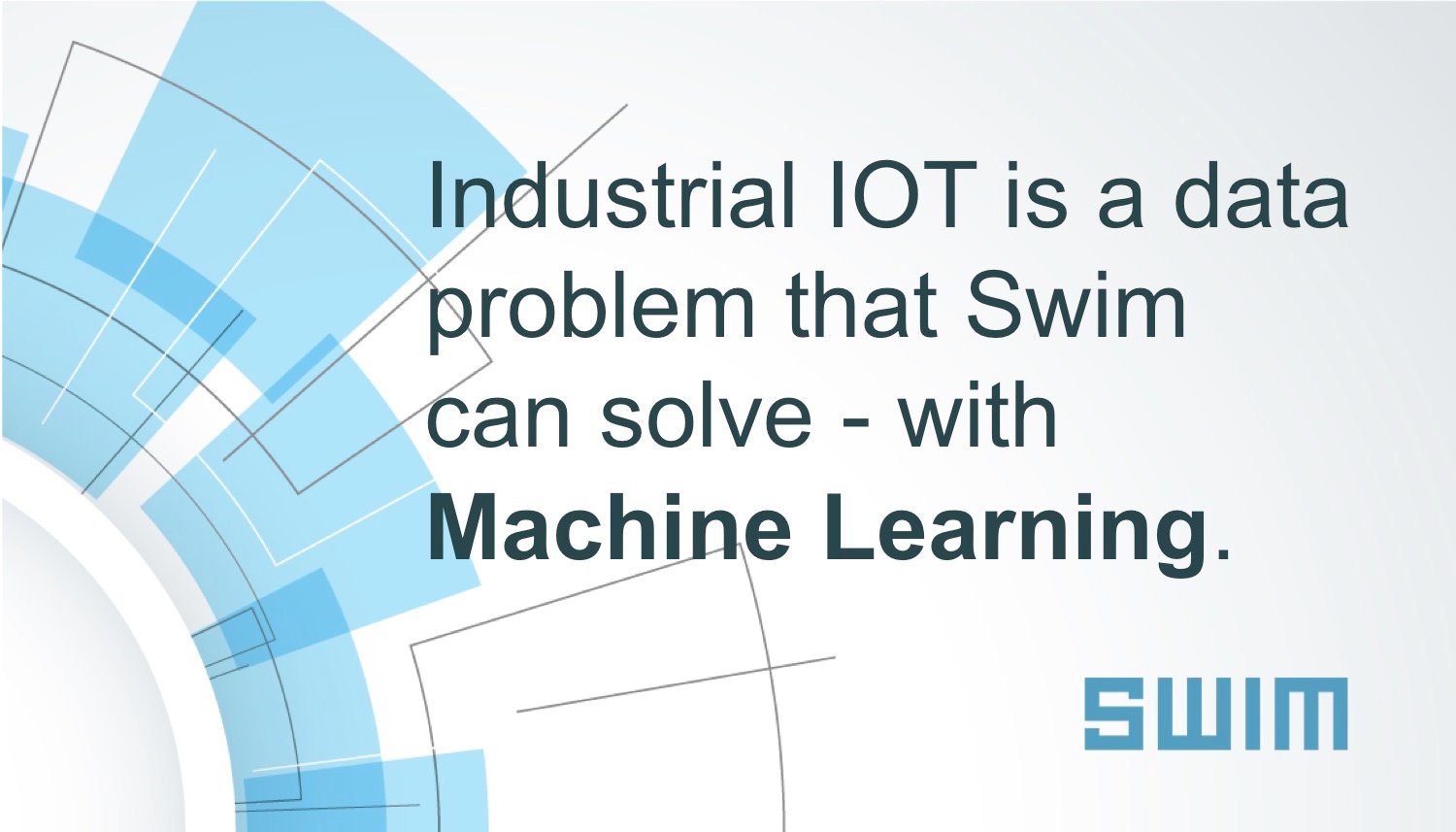 The tech industry - from “the big guys”: AWS, Azure and Google – to the scores of companies that have sprung up around piece-parts of an open source stack - will tell you that success depends on how well you build, orchestrate and run your new application. They are passionate advocates of their protocols, stacks, orchestration tools and cloud platforms. In my experience these make no difference.

This statement is either a tautology or frustratingly vague. Take your pick. But grant me a moment to explain it and then to point to a radically different way of solving the app problem, using data.

IIOT is “cool” but projects will continue to fail unless we automate the creation, deployment, and management of IIOT applications.